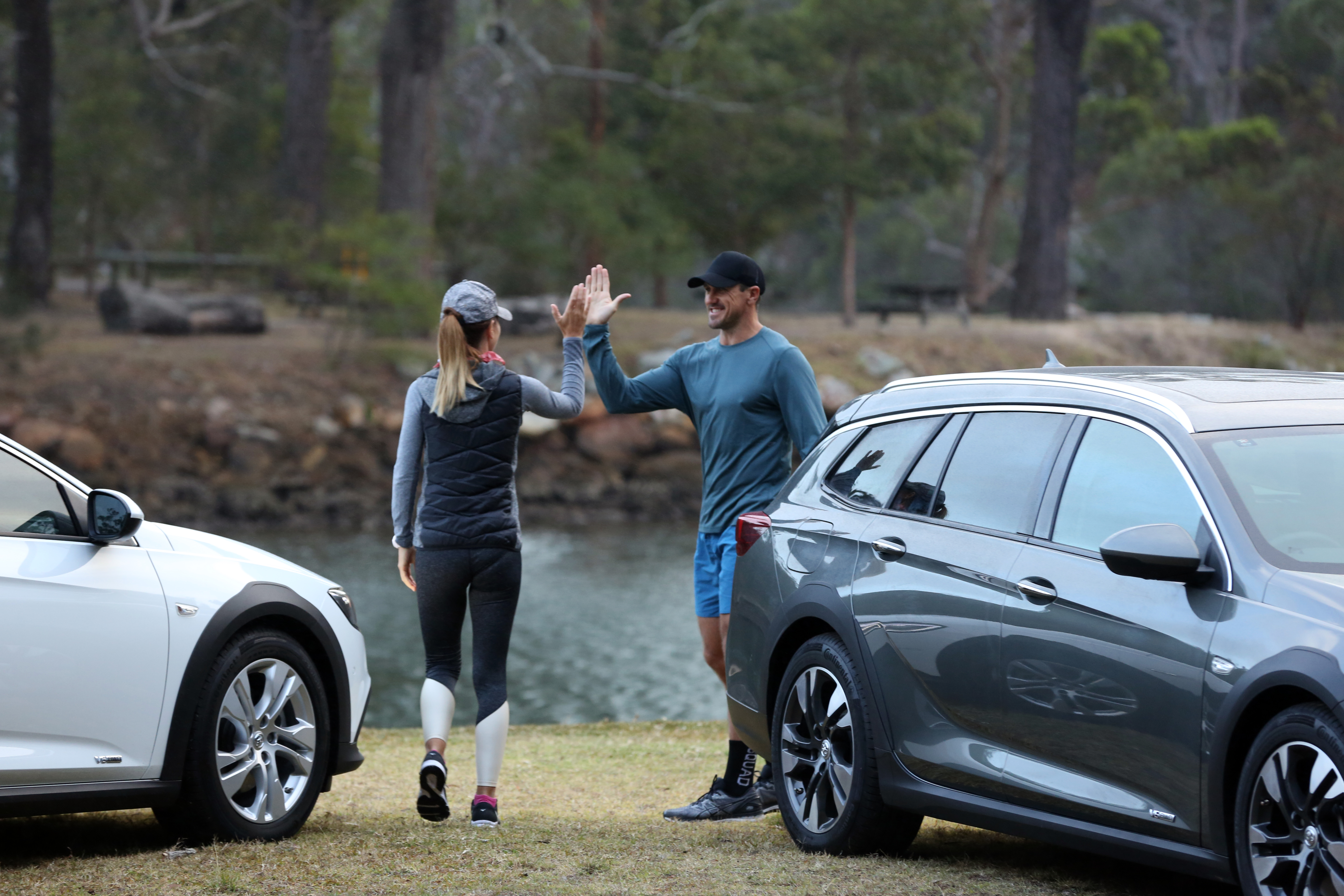 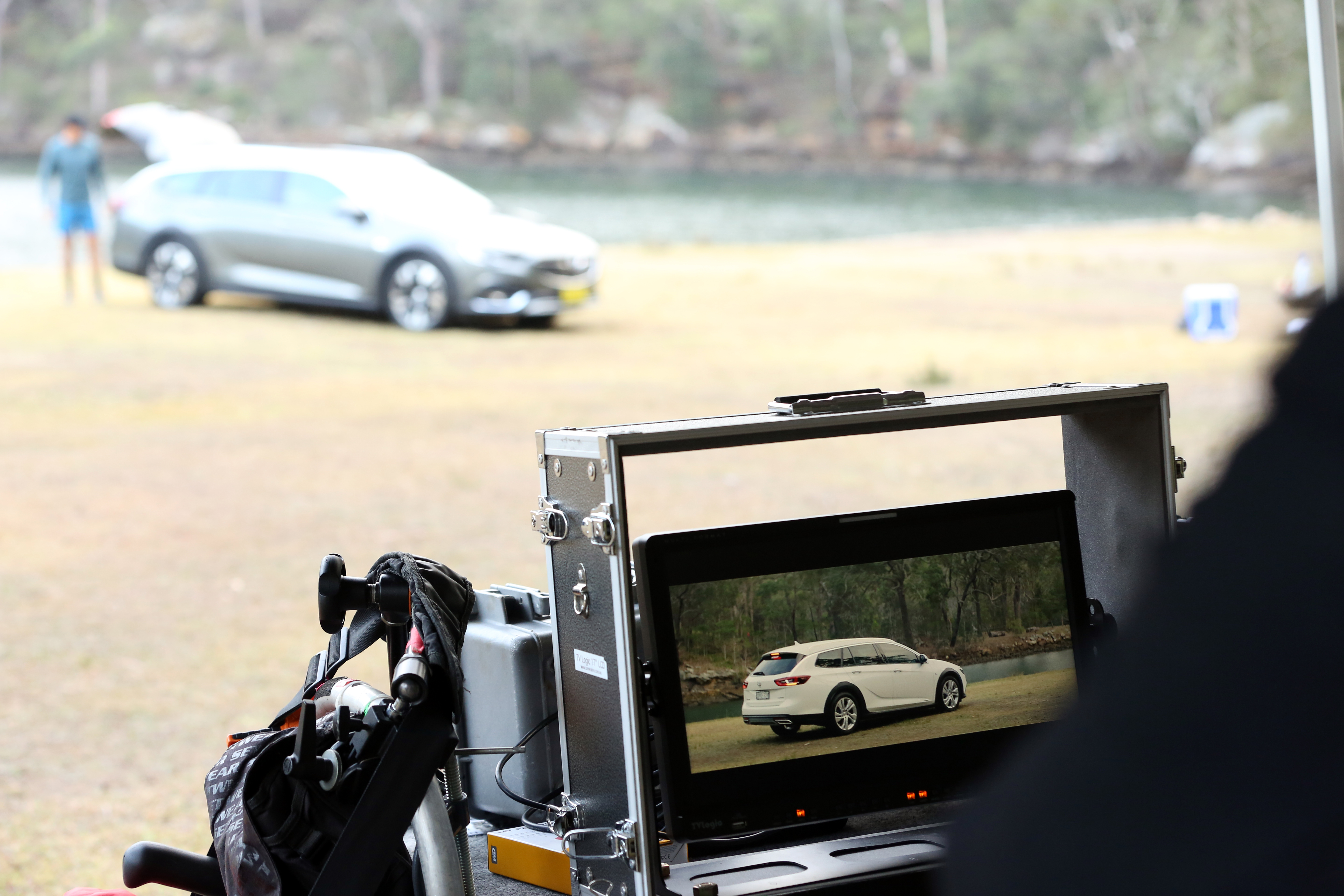 The Holden Commodore Tourer is a car built for adventure, designed for the drivers of life to drive through life.

With a key purpose for contestants to outwit, outplay and outlast, Channel Ten’s Australian Survivor truly complemented the Holden Tourer’s proposition and there was no question about it that the partnership with Holden would remain for its third consecutive year.

Lacuna were engaged to not only demonstrate the Commodore Tourer’s bold purpose but find bigger and better ways to leverage the show’s largest Australian audience yet.

To further engage and resonate with the Survivor audience, we engaged Holden ambassadors El Rowland and Lee Carseldine, also Season 1 Survivor contestants, who featured across the assets and amplified the social campaign via personal account posts.

With the Commodore Tourer being the most exciting reward of season 3 facilitated by the in-program integration, Lacuna engineered the most engaging, nail-biting challenge for the final five contestants who fought it out to win Immunity and a brand new car, which saw significant exposure.

The link between Holden and Survivor was reinforced via logo placement across the show end credits, branded episode promotions, first-look promo billboards and a TenPlay partners page.

Full ownership of the Survivor Jury Villa series allowed Holden to receive maximum exposure across one of the most highly sought-after content from the show.

The Holden Commodore Tourer became an integral element of the series, reaching over 6.8 million people across the nation and achieving #2 in its timeslot.

53% of committed Survivor viewers said they would select a Holden Commodore Tourer when asked what brands they consider when looking to purchase or recommend, and a staggering 40% of viewers visited Holden-related content following the show.

Lacuna were also able to extend the campaign impact beyond the core property into Have you Been Paying Attention.